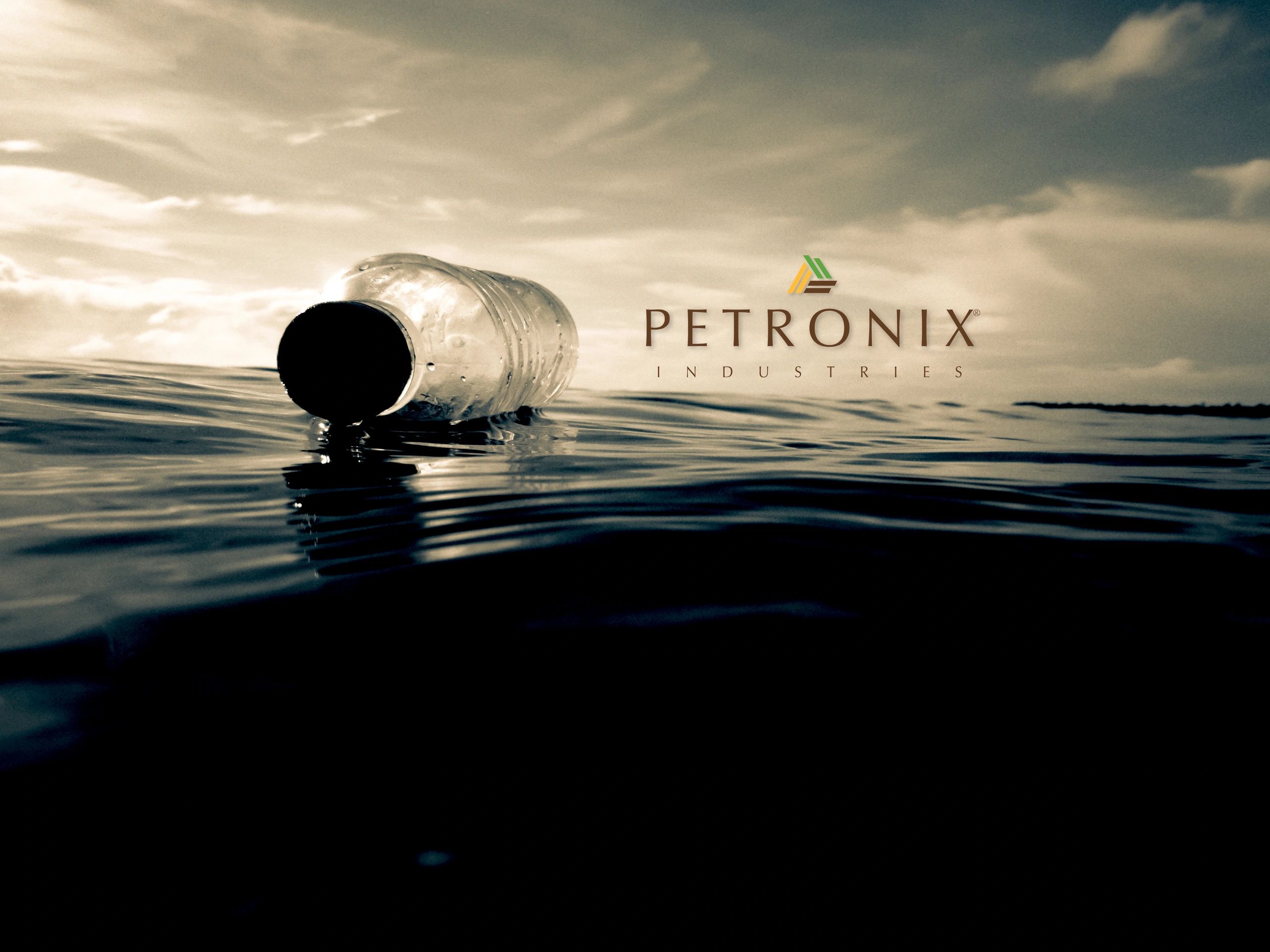 FLOATING PLASTIC ISLAND IN THE OCEAN

​Global plastic production was reported to be around 299 million metric tons in 2013, which significantly increased to 335 million M/T in 2016.

​It has been calculated that 275 million metric tons of plastic waste was generated in 192 coastal countries in 2010, with up to 12.7 million tons entering the ocean in a single year. Following this trend, the total weight of plastic in the oceans will exceed the weight of fish by 2050!

​The United Nations reported that the approximate environmental damage caused by plastic to marine ecosystems comes to approximately 15 billion US Dollars and growing exponentially!

Our efforts will be coordinated along with Strategic Global Partnerships in educating countries, governments, corporations, cities, local municipalities and individuals to responsibly dispose of their plastic waste, which has been one of the largest man made disasters  to date.

In addition, Petronix Industries initiative of introducing PLASTIC CREDITS to the global community will incentify everyone to play their role in responsible waste plastic disposal.

* Plastic waste MUST be been seen and treated as a realistic and viable fuel source.

* Plastic waste is now an UNWANTED commodity globally, once traded, now currently refused by most nations.

* Petronix owns the rights to PYROCATALYSIS, the PATENTED process by which to produce PYRO SUPER DIESEL  (PSD).

PRODUCTION SPECIFICATIONS: Production capacity of converting 25,000 kilograms of plastic into approximately 18,000 liters of Pyrolysis Super Diesel (PSD) A fully continuous, fully enclosed reactor allowing no noxious fumes to be released into the atmosphere. Non-stop“Continuous” operation, 24 hours a day, 330 days per year.  Production from 25 tons plant per day is: - Diesel – 16,250 – 18,000 liters (60-65%), Naphtha – 14%, Wax – 4%, Gas – 10% (Used to fuel the combustion thru an internally connected chamber)

FEEDSTOCK: The Hercules Series II accepts most types of plastic waste. Preferred feedstock is Polyethylene (PE), Polypropylene (PP) and Polystyrene (PS) however, a combination of various types of plastics in certain feedstock, will not interfere with the production outcome.

HEATING THE REACTOR: Most traditional fuel sources can be used to initially heat the reactor depending on cost and local availability. The Hercules Series II features a closed cycle production system within which a small percentage of the various gases, heavy oil and solid by-products produced in the process, are re-channeled back to fuel the continuous combustion of the system.

ELECTRICAL POWER CONSUMPTION: 55 KW/H, or less than one KW/H of electricity per liter of fuel produced.

SERVICE LIFE: The Hercules Series II has a longer lifespan than most systems available on the market. Minimum service life is 5 years.

TOTAL LIFE CYCLE: More than 7 years plus. A mandatory overall system maintenance is performed after 5 years.

EMISSIONS: Exhaust fumes from the furnace heating the Hercules Series II is sent through a scrubber unit before being released as excess heat which includes a small amount of CO2 and H2O. This means that the system produces extremely low or virtually no emmissions whatsoever – whether into the air, ground or waterways.

Petronix Industries is the ONLY company in the marketplace that uses its proprietary Pyrocatalysis patented technology to process waste plastic into Pyro Super Diesel (PSD). This is a high grade petroleum which leaves zero carbon footprint in the process. This advanced Patented Pyrocatalysis Technology ensures the stability and longevity of the processed petroleum products.

Understanding The Concept Of “Carbon Credits”

A 20 foot container being shipped from Shanghai to Hamburg emits approximately 37 kilos of sulfur. This is equivalent to 3,950 cars emissions during the same period of time.
An entire container ship at 8,000 TEU (Twenty-foot Equivalent Unit) sailing from Shanghai to Hamburg emits as much sulfur as 31.6 million cars emits during its 28 days at sea!

This means that 24 of 8000 TEU containerships emit as much sulfur as the ENTIRE WORLDWIDE FLEET OF CARS!

Collectively, diesel standards reduce harmful emissions from both onroad and nonroad diesel sources by more than 90%.

Ocean-going vessels and large ships traditionally used “bunker fuel” with sulfur levels as high as 5%, or 50,000 ppm, sulfur.  Bunker fuel burned on these ships was a large source of harmful air pollution in the U.S.

An international treaty designated two Emission Control Areas (ECA) covering U.S. waters. The North America ECA extends 200 miles from the shores of North America, and the U.S. Caribbean Sea ECA covers waters around Puerto Rico and the U.S. Virgin Islands.  The sulfur content of the fuel used in marine vessels operating in these ECAs may not exceed 0.10 weight percent (1000 ppm).